The Hermitage of Santa Caterina del Sasso is for sure one of the most well-known magic place of Lake Maggiore. Its position overlooking the lake, on an overhanging rocky wall makes it really unique. It is said that the Hermitage was founded by Alberto Besozzi, a rich local merchant who, having escaped a storm during the crossing of the lake, decided to retire to that stretch of coast and lead a hermit’s life there.

In this place, Alberto built a chapel dedicated to Saint Catherine of Egypt visible at the bottom of the church. The chapel, which dates back to the 12th century, was soon flanked by two other churches, that of San Nicola and Santa Maria Nova, whose existence is certain since the 14th century. 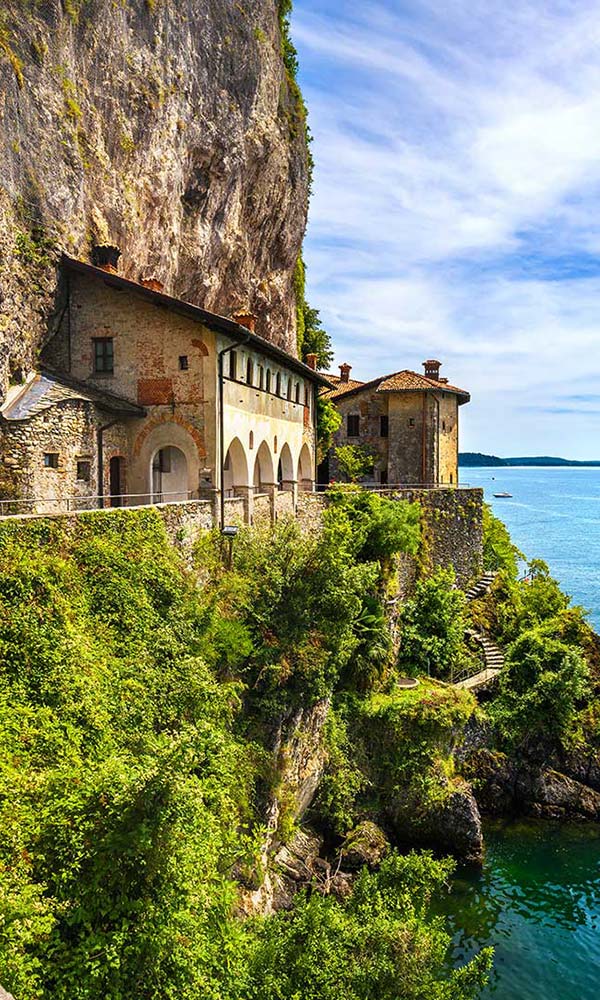 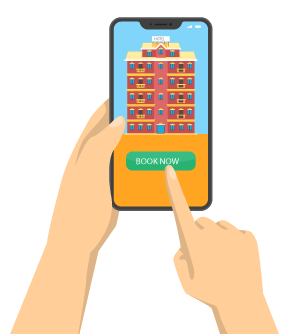