Situated at the entrance of the city of Stresa, the Villa Pallavicino Park, is a wonderful nineteen- century abode in neoclassical style with English garden which hosts various animal species, a greenhouse and a rich botanical variety.

Built in 1855 for the will of Ruggero Bonghi, friend of Manzoni and Rosmini, it was at first acquired by the Villambrosa Duke, who expanded the inside and the gardens, introducing trees and plants at that time unknown in Italy. Later in 1862 the Pallacivino marquis from Genoa took over the propriety and adorned the outside transforming the park in an English garden. 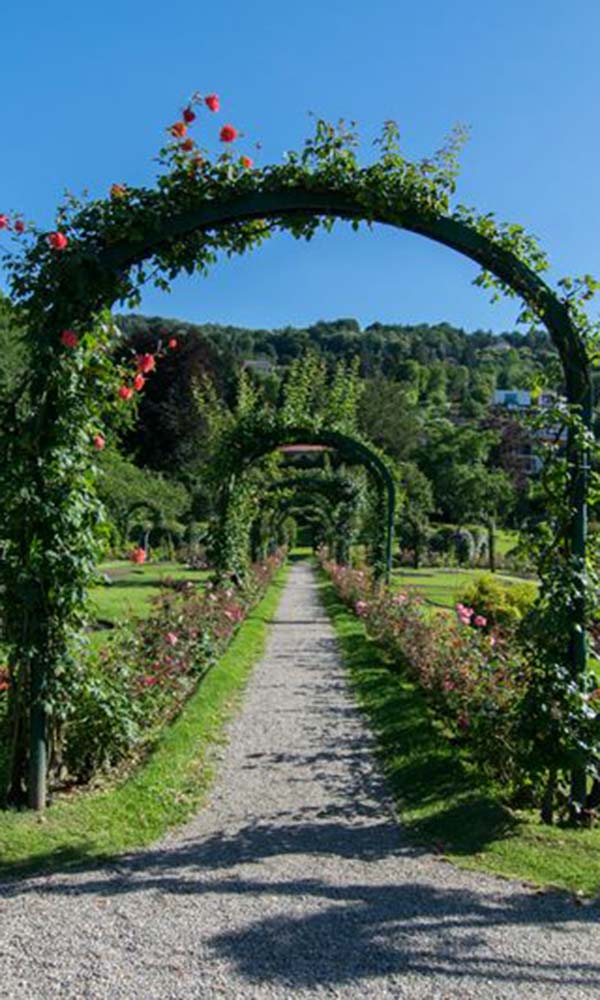